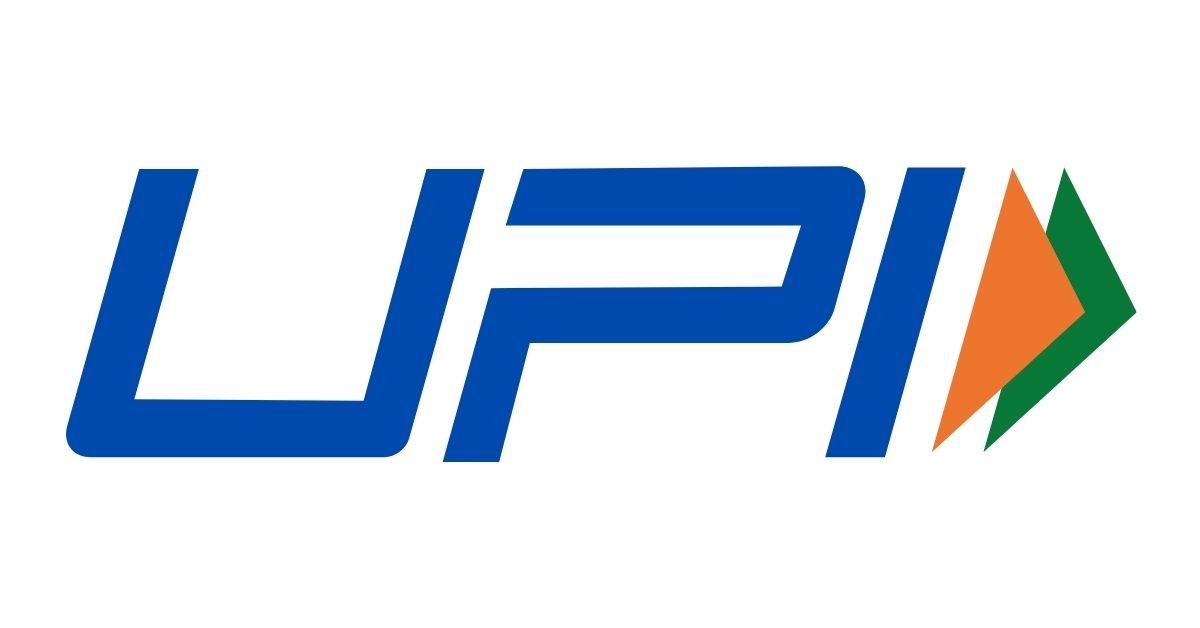 You all know how it was challenging to make a payment online. From customers to retailers and other businesses tried many online payment modes. But none of them were as effective as UPI payment as it’s much more convenient. However, it would not be as effective as it looks without the contribution of BharatPe. Hence, let’s start discussing some fantastic things about this great startup that made over 20,000 crores in three years.

BharatPe was established in 2018, and it used to offer many fintech products for small businesses. Because of these products, small businesses can quickly receive their payment digitally. Later this company also started distributing loans for small companies. It used P2P platforms and also launched its lending platform. The best thing about BharatPe was it did not ask for any transaction fee.

When companies like Paytm and PhonePay had transactions or other types of charges. Also, earlier merchants had to have different UPI payment QR codes to receive payments from customers. But BharatPe also solved this problem by launching its UPI QR Code. By having this QR code, shop owners can get payment from any UPI payment app such as PhonePay.

BharatPe is also one of the few startups that got an SFB license from RBI. However, it partnered with Resilient Innovations and Cetrum Finance.

In recent days, many allegations have been taking place against the founder of BharatPe. The very first allegation is of fraud in the recruitment process. BharatPe transferred money by paying to fake HR recruiting firms. And most of the transactions are linked with Madhuri Jain’s brother Shwetank Jain.

The second allegation is transferring funds to fake vendors. BharatPe has paid about 53 crore rupees to nonexisting vendors. The founder said the fake allegations are made by competitors. A recent report said that Ashneer Grover is ready to exit the company. But still, he will get his company shares back, which is about 9% to exit.

Tips And Tricks to Learn Digital Marketing As a Beginner